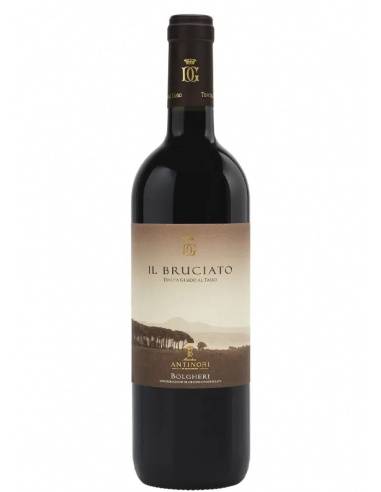 Red wine with an intense ruby color, characterized by notes of small intact black fruits, sweet spices and tobacco. On the palate it has a good structure, harmony and pleasantness to drink. In the aftertaste, fresh and fruity notes predominate, giving the wine succulence and sweetness.

redeem
By buying this product you can collect up to 23 loyalty points . Your cart will contain total 23 points that can be converted into a voucher of 0.69 .

Il Bruciato 2019 has an intense ruby red color. The nose is characterized by notes of small intact black fruits, sweet spices and tobacco. On the palate it has a good structure, harmony and pleasantness to drink. In the aftertaste, fresh and fruity notes predominate, giving the wine succulence and sweetness. The 2019 vintage was characterized by a generally cold period between April and May and by a generally hot and dry climate until July. The sudden increase in temperatures has favored a production characterized by sparse and light bunches. The stable and sunny climate of August and September allowed the grapes to complete ripening in optimal conditions. Part of the Merlot and Syrah musts were kept at lower fermentation temperatures to better preserve the varietal aromas. The malolactic fermentation took place partly in barrique and partly in stainless steel tanks, and was completed by the end of the year for all varieties. Subsequently the Cabernet Sauvignon was combined with Merlot, Syrah, and small quantities of Cabernet Franc and Petit Verdot: the wine thus obtained met the barrique again, where it rested before allowing itself to be bottled.

10 other products in the same category: 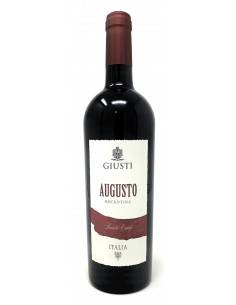 16.90
Augusto - Recantina DOC Giusti, exclusive heritage of the hills of Asolo and Montello, Recantina is a vine rediscovered in the recent past. In the glass it reserves a surprising explosion of aromas, from violet and cyclamen flowers to those of cassia and plum. 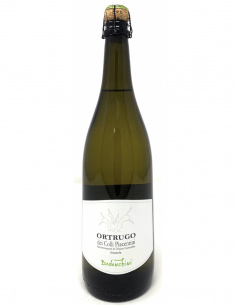 7.50
Ortrugo dei Colli Piacentini Badenchini, a sparkling white wine with a fresh and delicate aroma. Savory and lively with hints reminiscent of apple. 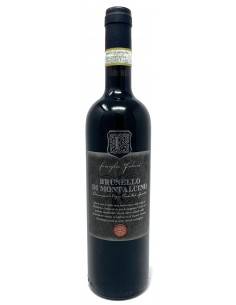 36.90
Ruby red wine, tending to garnet with aging; it gives off an intense and pleasantly fruity bouquet with hints of red fruit and black pepper. The flavor is full, soft, harmonious, with very pleasant and soft tannins on the palate. 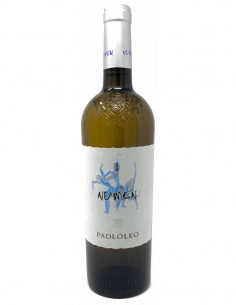 16.55 18.39
Straw yellow in color with elegant golden reflections. On the nose it offers precious perceptions of ripe fruit such as peaches and pineapples. Aging in wood enhances precious sweet spices that recall hints of vanilla, sage, white chocolate and almonds. 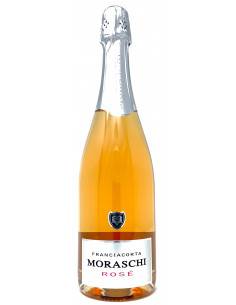 26.00
Delicate and elegant, obtained from a diligent, scrupulous and careful selection of Pinot Noir grapes (100%) from the best vineyards, excellence of Franciacorta. 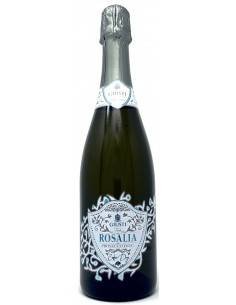 10.32 12.90
Prosecco with a fresh flavor and good structure, with an intense, fruity aroma, with notes of Golden apple and lemon. 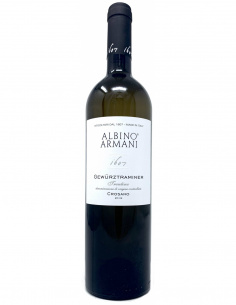 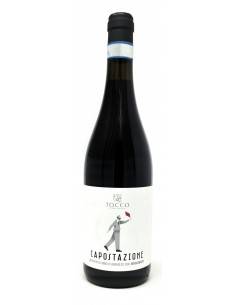 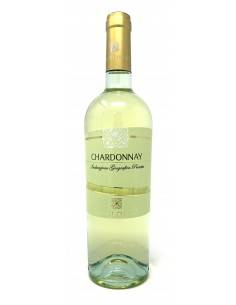 7.90
I Varietali - Chardonnay PGI Salento, a fresh and delicate white wine, with very pleasant notes reminiscent of yellow pulp fruit such as peaches and pineapples. 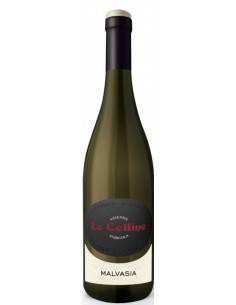 William Wine uses cookies to allow the site to function for statistical purposes and to personalize your browsing experience. For more information on the cookies used by this site, consult the Cookie Policy. By clicking on "Accept" you consent to the use of cookies.